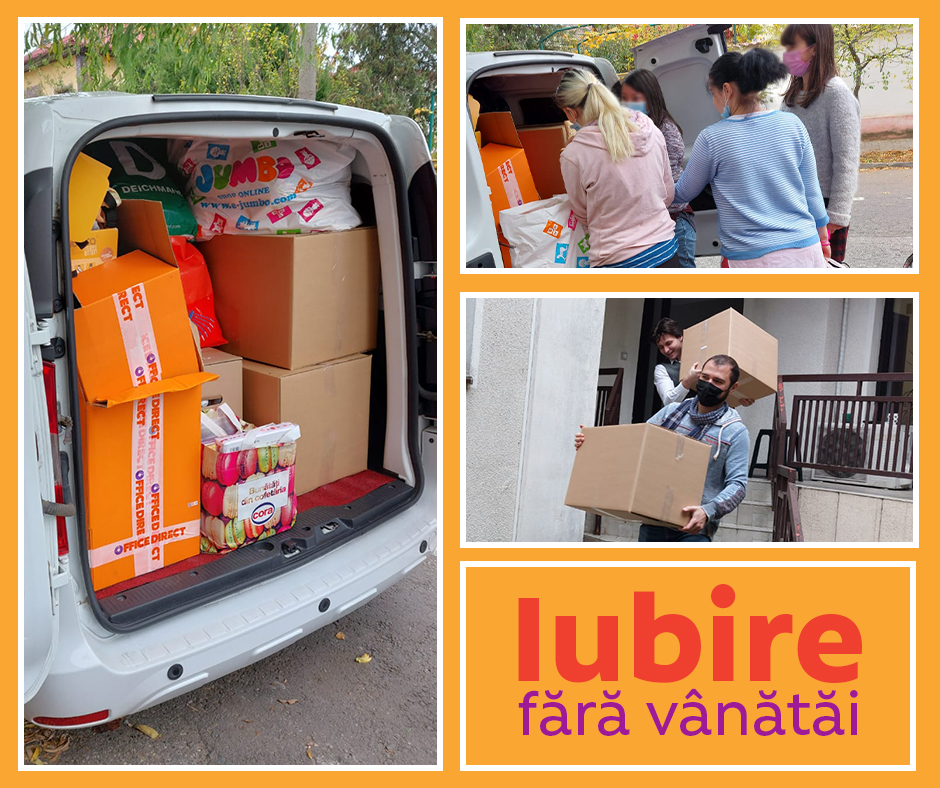 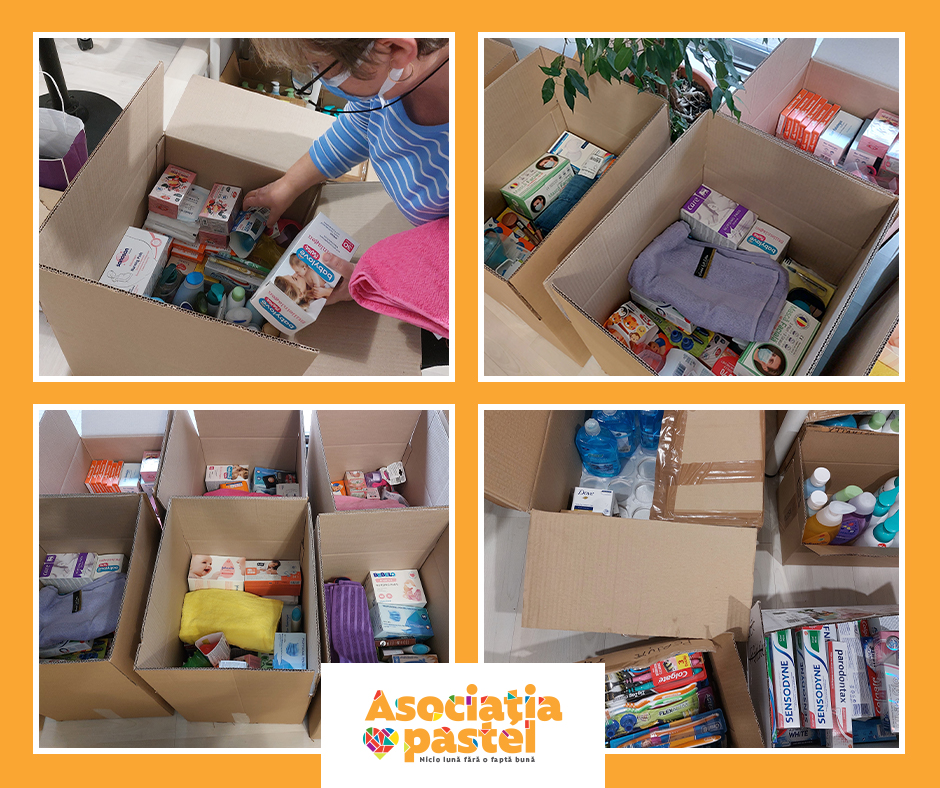 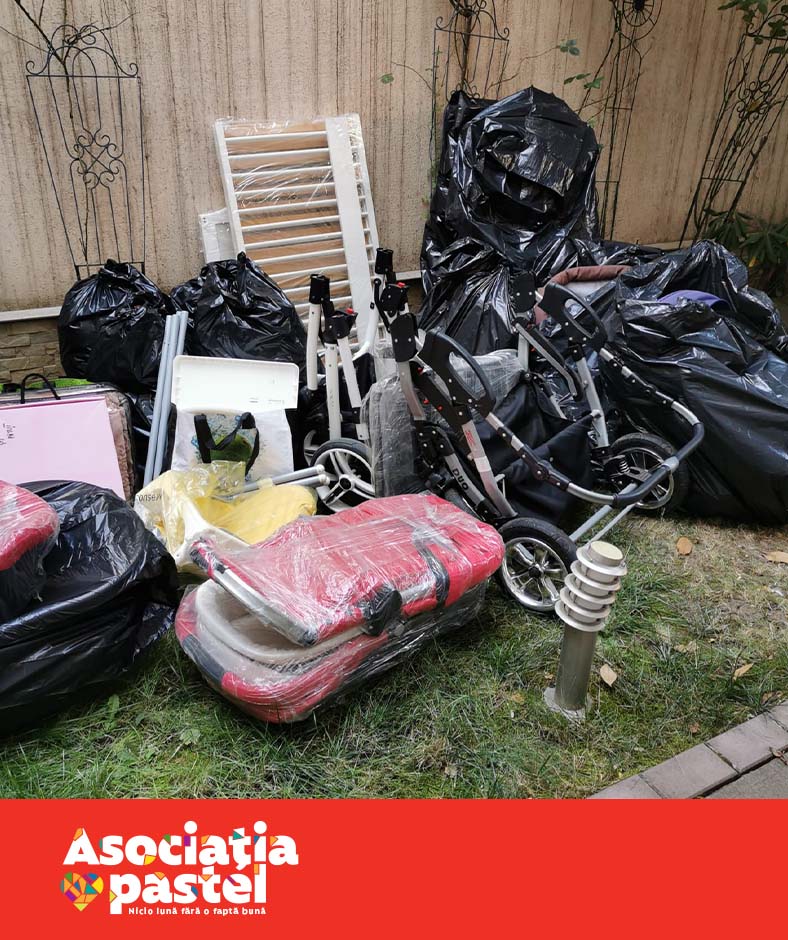 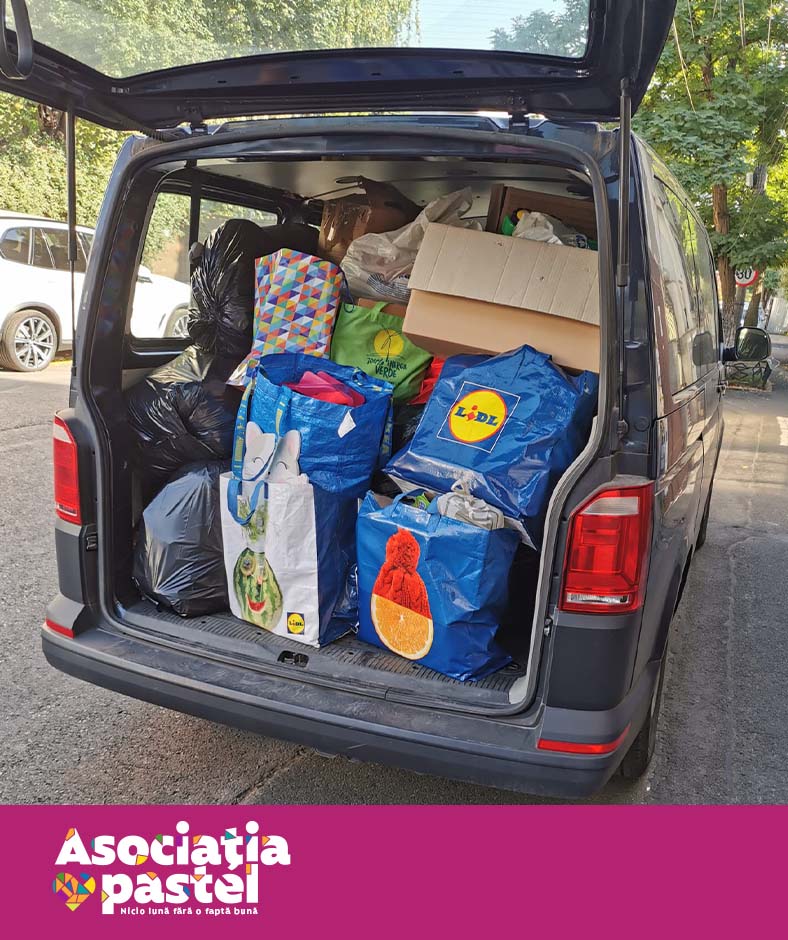 According to statistics*, 33 women were killed by their partners, former spouses or family members between January and August 2021. In the same period of time were issued over 7000 temporary restraining orders and 6.901 protective orders and most assaulters were men (92%). The situation is even gloomier when taking into consideration that the larger frame regarding violations against women also include the children in the house.

Our project, Bruiseless Love, focused on 12 mothers and their children. They all escaped their homes and were sheltered by Semn de Viață Association. They were the beneficiaries of our basic kit (containing necessary items like tooth paste or saline, tampons, deodorant or shampoo) which would last for a year.

This is what we managed to accomplish with the help of donors/ Social Media influencers / channels where the project was promoted on: